Most mothers look forward to introducing solid foods to their babies. It sure is a cute sight to watch your little one have their first taste of a real meal.

The cherry on top is that you are given a break from long feeding sessions! Phew. Also, during your pregnancy, you are told to eat a variety of foods so that the baby develops a taste for everything and not be a fussy eater later on. So introducing solid foods just adds up to the fun of watching how your baby reacts to certain foods you did eat during your term!

It usually is long 5-6 months before the doctor gives the go-ahead to start solids. But this wait is worthwhile and important for the baby. The signs which the doctor looks for:

The advice I received from my paediatrician was to go easy on introducing solids and introduce 1 food at a time and take a break for a week to check for allergies before starting with another food item. Also, don’t lose heart and give up if the baby pushes away and does not like the food item being offered. It may need to be given repeatedly for a few days before they learn to accept it. Alternatively, you can later try mixing it with something they are sure to like. To start with you can have a look at some of the essential nutrients to take on a daily basis.

Speaking to fellow moms, I realized that everyone has their own way and reason to introduce a particular item. What works for 1 baby does not automatically mean that it will work for your little one too. All babies are different and might not take well to eating and this most definitely is not a sign to worry at all.

While understanding which food group to be offered first, I did a lot of research and found a lot of mixed advice. A lot of mothers believe that if you offer fruits before veggies, the child will not take veggies later as they would have developed a taste for eating sweet. I personally do not agree to this and also on checking with my paediatrician found no scientific reasoning backing this.

We, as a generation have been fed iron-fortified baby cereal-cerelac when we were babies. Today, with so much knowledge about the harmful effects of store bought processed food, I feel our freshly procured fruits and vegetables have an edge over packaged food. Also, the added preservatives should not be overlooked. In order to have a shelf life of 1 year for packaged baby cereal, the food has to be preserved and sterilized and made to “fresh” for a  longer period of time. While cooking at home, you do not have to worry about all this as there is no loss of nutrients during preparation.

Below is a list of items under broad food groups which can be introduced at 5-6 months after a go ahead from your doctor:

You can combine these above mentioned cereals/grains with these fruits after having introduced them separately and checking for allergies. Similarly veggies can be combined with these cereals/grains for better taste. Another great tip I would like to add is to offer the food 1 hour after the milk feed so that the baby is not too hungry or too full and wont cry their lungs out for replacing their cherished milk feed. Also, for obvious reasons it is always advisable to give a new food item at the start of the day.

At this stage do not expect your baby to “finish” a meal. It might also not replace their milk feed, only delay it by some time. Typically, babies will probably only eat 2-3 tsp of food being offered initially and that too if it is your lucky day! You can gradually increase the portion size in accordance with the baby.

It is important to note that Breast milk/formula milk remains the main source of nutrition until 1 year.You can offer boiled and cooled water in between feeds.

Please do not offer cows milk before 1 year as it not recommended by experts due to scientific reasons. Also, adding salt to food is a big no as it is not good for their kidneys. Their need for iodine intake is met by breastmilk/formula and any additional salt is harmful. Similarly, your baby does not need sugar as it will help prevent tooth decay and obesity later in life. It is also best to not give honey before 1 year as it is related to a very serious health condition called Infant Botulism. Nuts are best avoided too as they are considered highly allergenic foods. 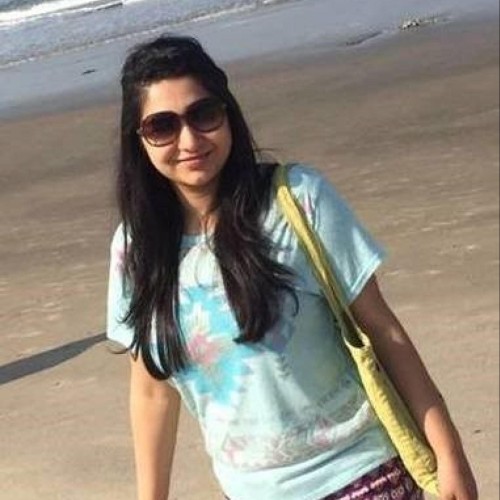 Shagun Garg
A free thinker with a mind of her own and an enthusiast for all things pure, Shagun has a Bachelors degree in Literature from Delhi university. By profession, she is a marketer and exporter of home furnishings. Being an avid reader and a new mother to a baby girl, Shagun writes for Allaboutkiids.com about her first hand experience in parenting and other related topics.
RELATED ARTICLES
Growth & Development

Too much sugar, be careful!