Trolls: The Beat Goes on is back

Trolls: The Beat Goes On:

Is an American animated television series produced by DreamWorks Animations that is based on the 3D effect musical film trolls. It was a big hit in the Hollywood market. They are back with a bang with an all-new chapter in the hair-raising adventures of DreamWorks Trolls. They will release on Netflix on January 19, 2018, exclusively!

The show picks up where the film Trolls left off; the series will follow Queen Poppy, Branch, the Snack Pack and the other Trolls, and their Bergen pals, as they experience everyday life in Troll Village. Join Poppy, Branch and all of Troll Village as they keep the dance party raving in their fantastical forest home. Trolls are quickly adjusting to a life of conjugation with Bridget, King Gristle, and those grumpy Bergens and the resulting culture clash. Bursting with their signature positivity, irreverence and whole lotta music, Trolls: The Beat Goes On! Opens up with the colourful world of Trolls for new adventures, happiness and a joyful dance party around every corner! 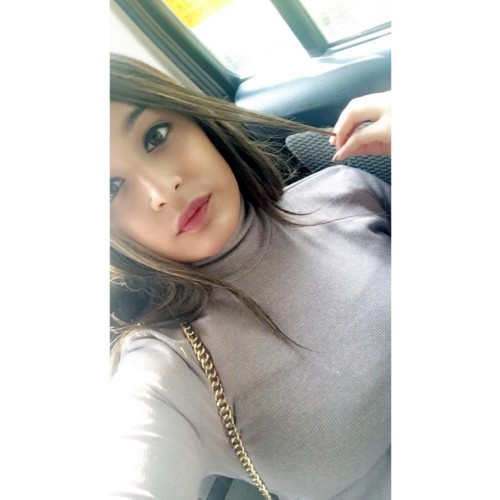