Panchatantra Tales That You Should Acquaint With Your Child

Panchatantra is one of the most legendary collections of numerous short stories that originated in India around 2nd century B.C. It is said to be composed by Vishnu Sharma and several other scholars of the time. It came into being with a prime focus of instilling moral values and ethics in young sons of the kings. Standing true to its purpose, the stories incorporated in Panchatantra collection are still used to educate young girls and boys about certain kind of morality and manners.

Panchatantra tales: It is a collection of a number of short stories which were originally written in Sanskrit but translators and writers have revisited them time and again to make it more accessible to people through the ages. These stories have animal characters who are personified with different human attributes and often carry a simple yet eminent moral message like ‘one should not lie’ and ‘slow and steady wins the race.’
These stories are primarily a text form of various moral stories that circulated in India before written text came into being.

Some tales from Panchatantra collection that have stood the test of time and are still read or narrated especially throughout India.

I remember my excitement when my parents got me small booklets of stories from Panchatantra tales and how I finished my homework really fast to get to reading them as soon as possible. Here I would recount some very famous tales that originated from Panchatantra stories:

The collection is filled with such simple yet interesting reads so get your kid some copies! 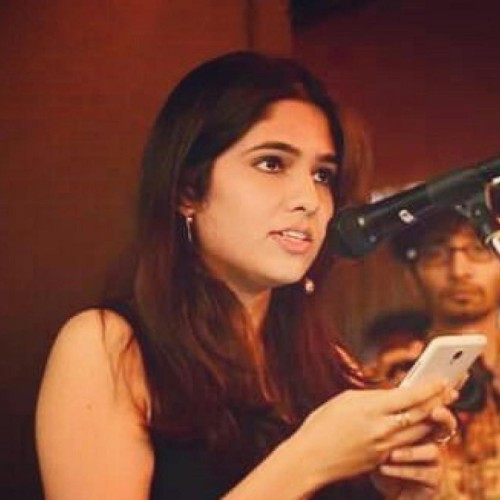 Importance of Moral Values for Kids